ЕXHIBITION OF THE URBAN AND ARCHITECTURAL DESIGN CONTEST

The urban and architectural design contest is organised in cooperation with the Association of Architects of Serbia, in the period June-October 2015 in two phases. The first phase consisted of the pre-qualification, and the second of the contest of 8 selected participants.

The contest task was specific due to the complex location of the planned urban development and the particular conditions associated with actual implementation of the Project. The submitted proposals proved to be good, showing quality and creativity.

The first prize was awarded to Grozdana Šišović, Dejan Milanović and Mihailo Popović,within the cooperation of design studios Re:ACT from Belgrade and Gate from Valjevo.

The exhibition and the urban and architectural design contest are a part of the technical support to the Project, funded by the EU through the Western Balkans Investment Framework (WBIF) 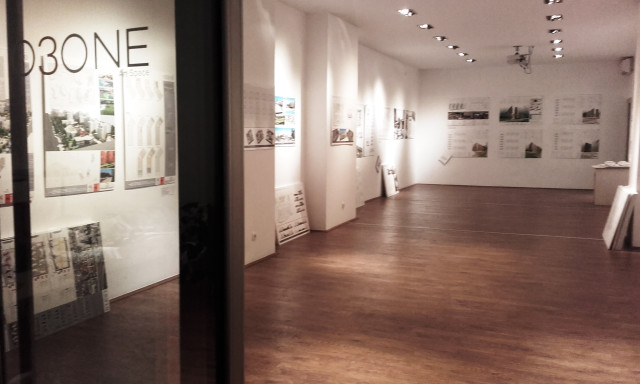 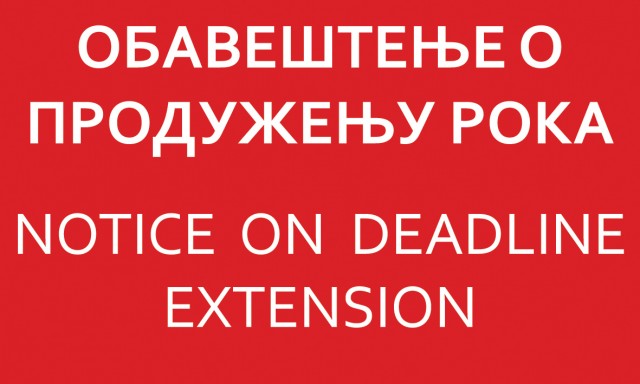 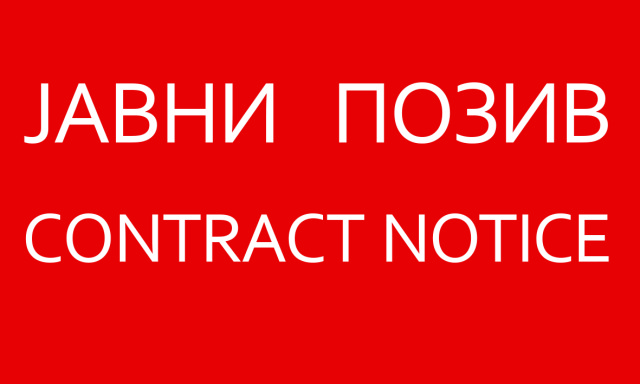 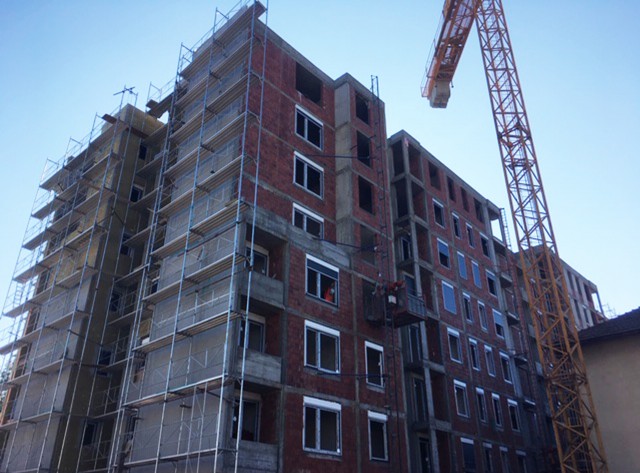